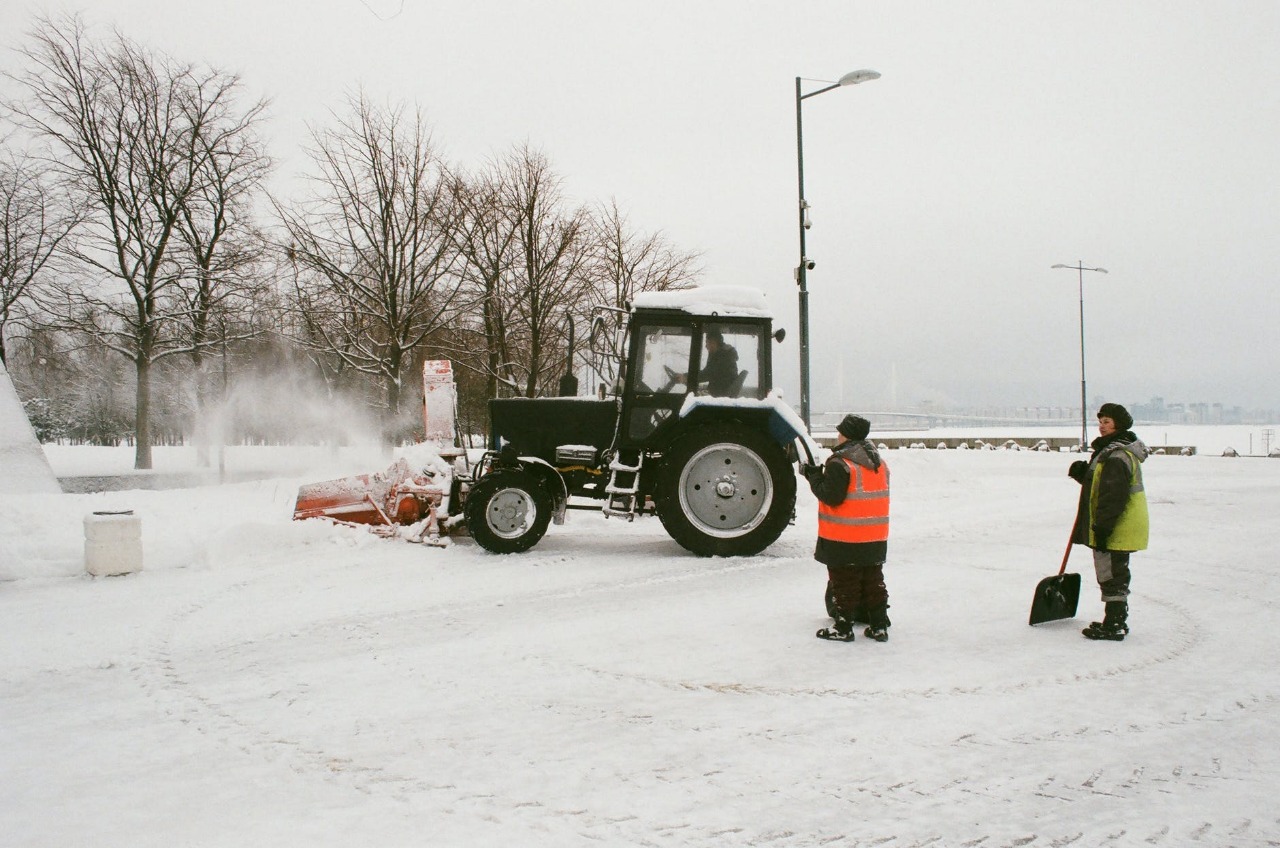 Salt is the primary agent for road upkeep during winter time, keeping it safe and secure for motorists. It is used all over the world for road de-icing as it has several advantages: it is an abundant natural resource, easy to store, economical and has considerably lower environmental impact than other de-icing agents.

De-Icing Salt is the perfect ratio of fine and coarse salt which is primarily why it is considered the most effective way to keep roadways and streets clear. It has large crystals formations, unlike any other salt, making it take longer to dissolve while also emitting the highest amount of chloride when dissolving. This characteristic marks it as the perfect fit for Road De-Icing. It stays on roads and pavements for a longer period of time providing safer routes for drivers.

This Salt is widely used as both a preemptive and curative measure. Although, ideally, it is applied before the materialization of ice on roads to facilitate the formation of brine that helps in melting the ice quickly. These thin sheets of ice are the highest accident causing issue in countries with colder weathers. It is reported that for every $1 expensed on winter road upkeep the economy saves up to $8, keeping in account legal expenses, health care, human tragedy, paralyzed economic activity, road blocks etc. It reduces road accidents by 88%, injuries and cost of accidents by 85%.

One of the main benefits of road de icing salt is it can help dissolve the snow from the roads to ensure safety and security to the people.

This depression is reliant on the amount of salt dispensed. About 12% of the entire world’s salt consumption is used on the maintenance of roads in winter seasons as it is the most cost effective and efficient method to melt snow and avoid snow blocks.  Developed countries primarily use Road De-Icing salt owing to the limited risk and larger profits involved with it. Salt, often mixed with sand and gravel, is dispersed on the fields and roads through equipment while making sure size of salt is no more than 6 mm to 8 mm to prevent obstructing and damaging the salt spraying machines.

It is exported in bulk loads for larger surface areas and industrial application. Because of its stable nature and lack of an expiration date it can be stored and stocked for a longer period of time if kept in a dry location making it a great tool for backup in case regions face heavier snow than expected. Storage of such salt is absolutely necessary in such areas because if demand increases unexpectedly, prices on the spot market increase immensely.

However, it is not without its demerits. The most common side effects of road de-icing salt are skin irritations, corrosion of roads, vegetation stress, and minor rashes which may lead to a ‘salt burn’. Therefore, its use should be limited to professionals to ensure its safe and appropriate use.

All of the main benefits of road de icing salt makes it worthy enough to purchase it. Road De-Icing salt is used in large amounts in North America. About 20 million tons of salt is dispersed annually on the roads of USA. Fortunately, it has a comparatively lower environmental impact if proper codes of practice are engaged such as avoiding usage on vegetation, switching between types of deicing agents, using only where necessary such as risky sections of roads, roads with larger capacities and avoiding usage on pavements whenever possible since frequent usage on sidewalks has been known to cause salt fretting. Therefore, the common objective should always be: “As much as necessary, as little as possible”.

How Taxes Work For Self-Employed Individuals

Start a business with absolutely no money

We Write Any Type of Assignment in Any Discipline