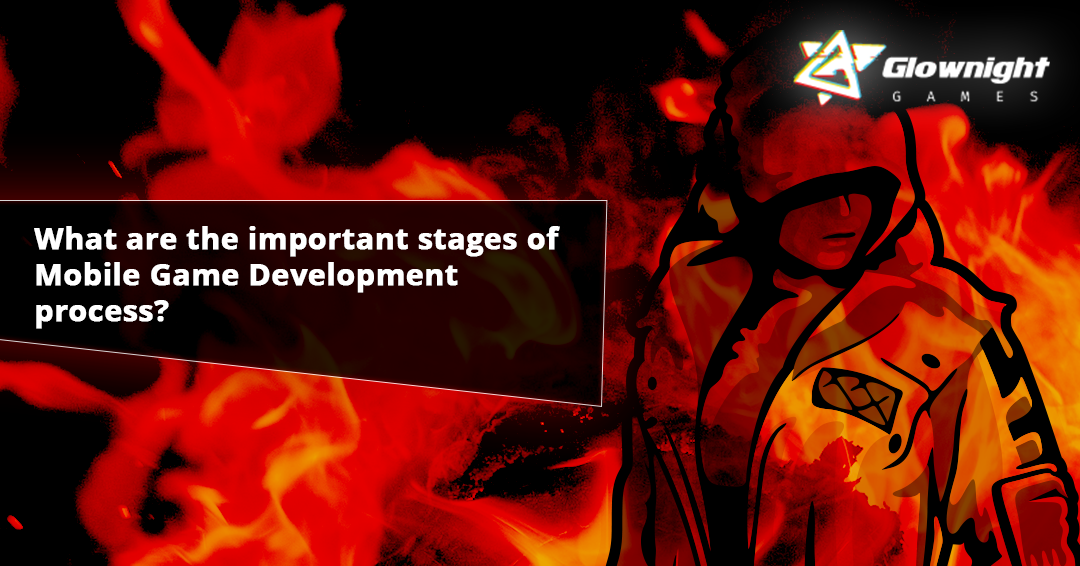 While many of you think that developing a video game is a fun task. If you talk with the people or game app developers who design and build video games for a living will share with you that game development is never as pretty as planned.

Reaching deadlines, bottlenecks in productions, pressure from game publishers, and endless work-weeks are some challenges that arise during the development cycle. Whereas most people are not aware of the process, so let’s have to look over the important stages of the mobile game development process:

The pre-production process is a stressful time for gaming studios. There are multiple questions will pop-up in your head. Such as Will they think our game is fun? Are they going to find new bugs?

The key thing is before they release a formal Beta copy, the game will require some marketing. Because how else will people learn about it? Publishers almost always expect a hype video with a mix of cinematic and sample gameplay to drive attention.

Before choosing a mobile game platform, you need to set your target audience goals. Hire Mobile Game Developers for Android and iOS as these are the reigning mobile operating systems, but if your market research points out to Windows, then you can build your game for them as well. 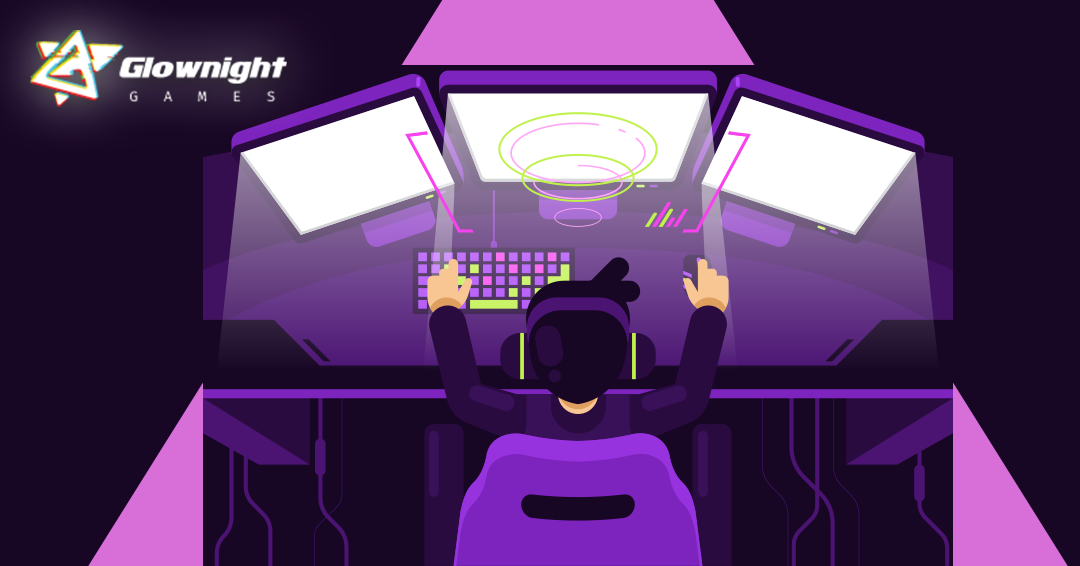 The Basics Needed To Be Done Before Moving To The Production Process:

Once the plan of attack is ready, you bring your workforce into action to build game architecture and modules based on priorities. Here starts the work of role of product owner, and manager. They should clear what needs to be developed first to bring your game to viability. This how your team will spend time on writing source code to breathe life in each piece of in-game content and create art-assets, such as game characters, objects, background/environments, animations, and so on.

For a great Mobile Game Development Services, the game engine is an important factor. Unity and Unreal Engine are the most popular ones. However, the decision on choosing a game engine comes down to various factors like game complexity, features you need, availability of drag-and-drop functionality, visual scripting, team size, time frame, genre, and budget. 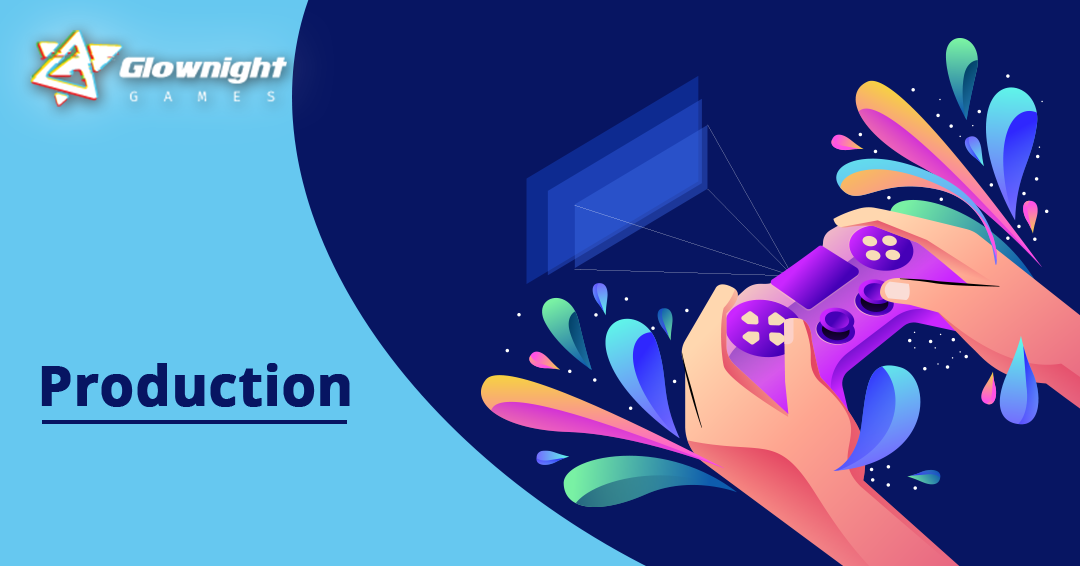 Through Post-production years of hard work have finally paid off, and video game sales are (hopefully) pouring in. But even now, there’s still work to be done.

No matter how grand a game engine you are going to launch, every game application launches with batched of minor bugs. The first few months during the post-production process are typically spent identifying and squashing these bugs. Game studios also provide bug reports about issues in online forums as a part of post-launch support. Post-production also provides regular software updates for the game.

If you want to know more about game engines or looking to develop a game app? Glownight Games offers you a vital piece of advice on tech-stack and scalability. We provide you dedicated Mobile game developers, and windows phone game app developers to gaming businesses of all sizes the world over.

Why Unity is the Best Game Engine for Your Game?

What Mobile Game Genres are More Profitable to Develop?