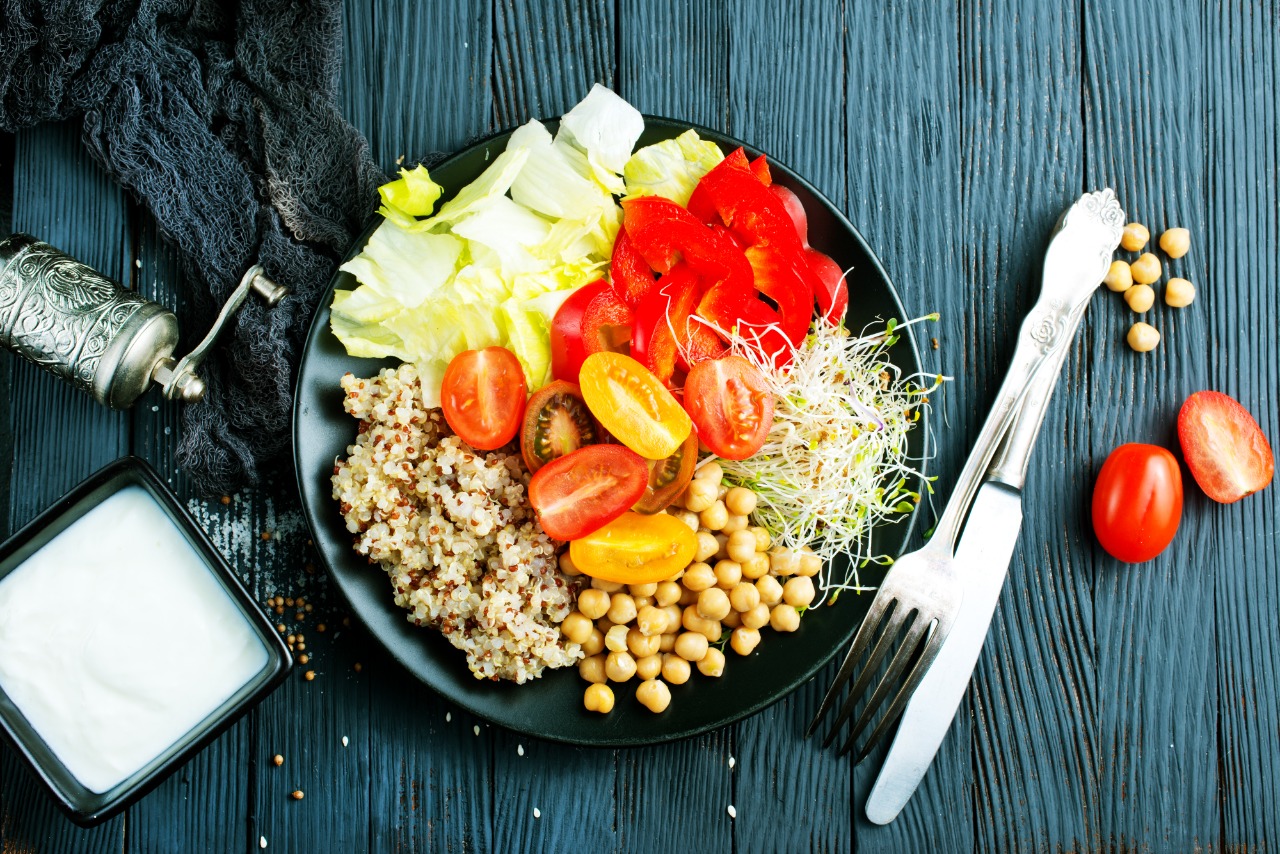 Our lifestyle is altering, and so is our diet. We are here to discuss a healthy change. Yes, you got it right. Veganism in India is growing and offers tons of benefits.

Whether or not you’ve moved to the vegan lifestyle, chances are you might embrace it soon. In addition to health pros, going vegan offers several other benefits.

In this article, we discuss the current state of veganism in a country known for its diversity. Further, we shed light on how the vegan revolution can be worthy of exploring.

What Do Indians Eat Predominantly?

Let’s take a look at the facts. India is one of the leading dairy producers in the world. At this time, India produces over 185 million tons in a year.

So, milk is a vital part of the Indian diet. Apart from milk, Indians eat spices, rice, fish, meat, poultry, seafood, and vegetables.

Thus, the Indian diet is a mixture of vegan and non-veg food. This variety is mainly due to the wide cultural and demographic conditions in India.

It is natural to question the possibility of adopting a completely vegan lifestyle. So, can we promote veganism in India aggressively?

What is a Vegan Lifestyle?

If you are new to this concept, chances are you seem confused between two terms: Vegan and vegetarian.

Don’t worry; it’s normal to find these two terms interrelated. However, there is a subtle difference between vegans and vegetarians.

In a nutshell, vegetarians do not eat meat or animal byproducts. However, they consume eggs, dairy, and honey.

So, vegetarians do not eat foods made from slaughtered animals.

Veganism is the modified version of vegetarianism. Vegans do not consume food that has any direct or indirect contact with animals.

The vegan lifestyle has many health benefits:

So, these health benefits should reach the massive Indian population. How is the penetration?

A survey in 2019 proves over 60% of Indians are willing to replace meat with plant-based sources. Isn’t this a staggering number?

You can even observe brands that promote vegan foods. Also, global activists lead the way in promoting veganism.

The term ‘veganism’ in itself is broad and can be divided into several categories. The divisions are not strict but rather flexible and vegans often end up finding themselves in more than one category.

So, with veganism becoming the top food trend, India is no longer unaware. More people are shifting to this healthy lifestyle. It won’t be a surprise when we witness brands manufacturing vegan food.

With all the health and environmental benefits, veganism will witness a steep rise. Importantly, growing animal conservation is mandatory for a planet that struggles to keep balance.

So, if you haven’t yet experienced the vegan lifestyle, it’s high time to consider it. Veganism in India is growing, and the Vegan Indians are a proud part of this revolution.

The Future of Internet of Medical Things in Healthcare