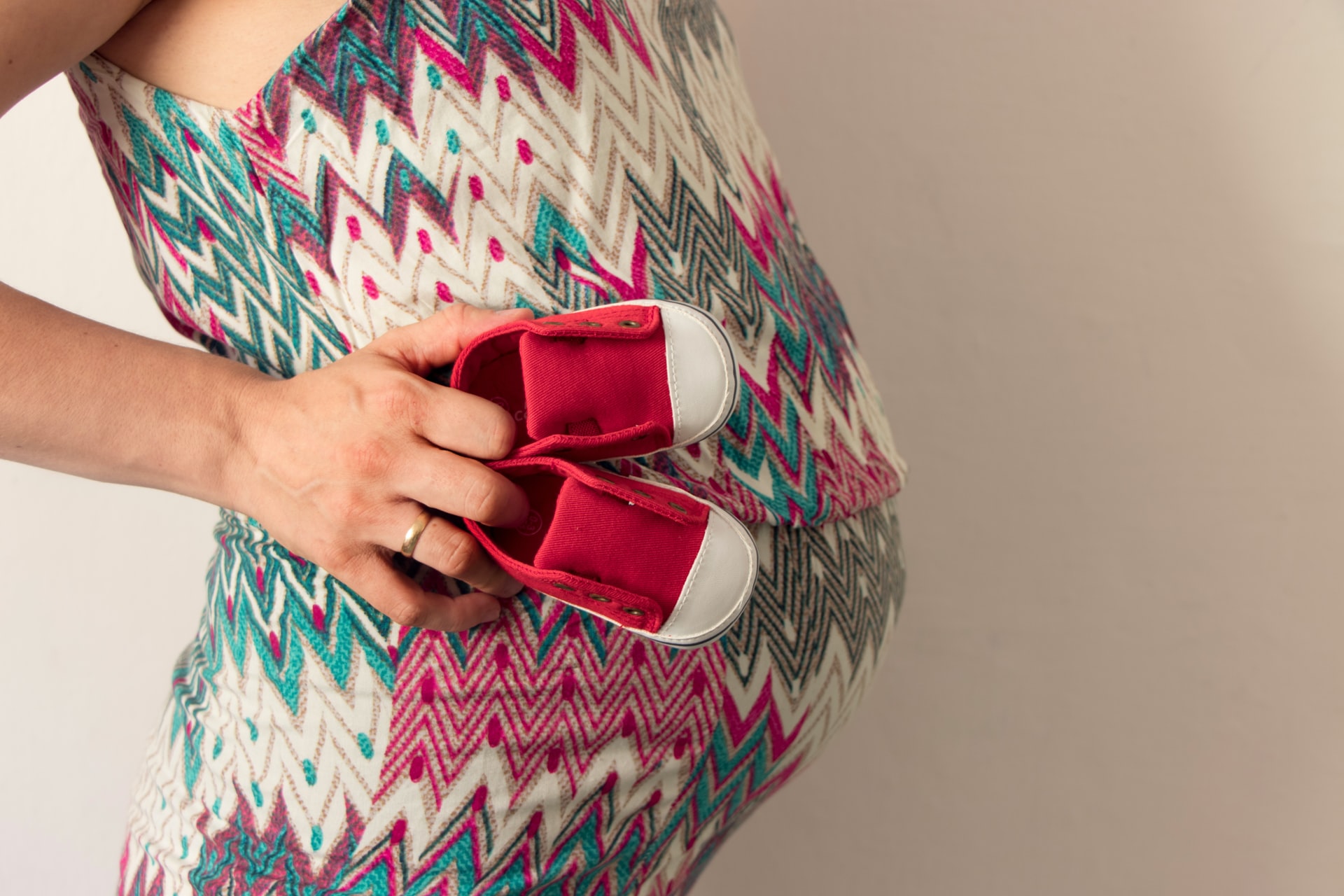 Traditional and Gestational Surrogacy can only be understood once we understand the meaning of surrogacy. Surrogacy is the process of giving birth to a baby by a woman to another woman or couple under an agreement or arrangement. Surrogacy arrangements are sought after by the couples who wish to start with a family but have some medical complications or physical limitations (as in the case of a gay couple) which do not allow them to carry the pregnancy.

Surrogacy is Mainly of Two Types:

Traditional Surrogacy involves natural or Artificial Insemination. Here, the surrogate happens to be the genetic mother of the child as she uses her own eggs while the intended father’s genetic lineage happens only if his sperms have been combined with the surrogate’s eggs but if it happens to be a donor’s sperms, then the child will not be genetically related to either of the parents.

The Intended Parents, before choosing surrogacy as an option must know the difference between these two types of surrogacy.

As both types of surrogacy have their own advantages and disadvantages but as intended parents, you have to make a careful and prudent choice so that you do not land up in too many emotional or legal complexities which can lead to disappointments. Consulting one’s surrogacy agency and clearing one’s doubts in detail, including knowing the surrogacy laws is very crucial for prospective parents.

Come to Rite Options and be in safe hands. We are thorough professionals who give you detailed information including the potential risks involved in the procedure. Feel free to call us for a free consultation!