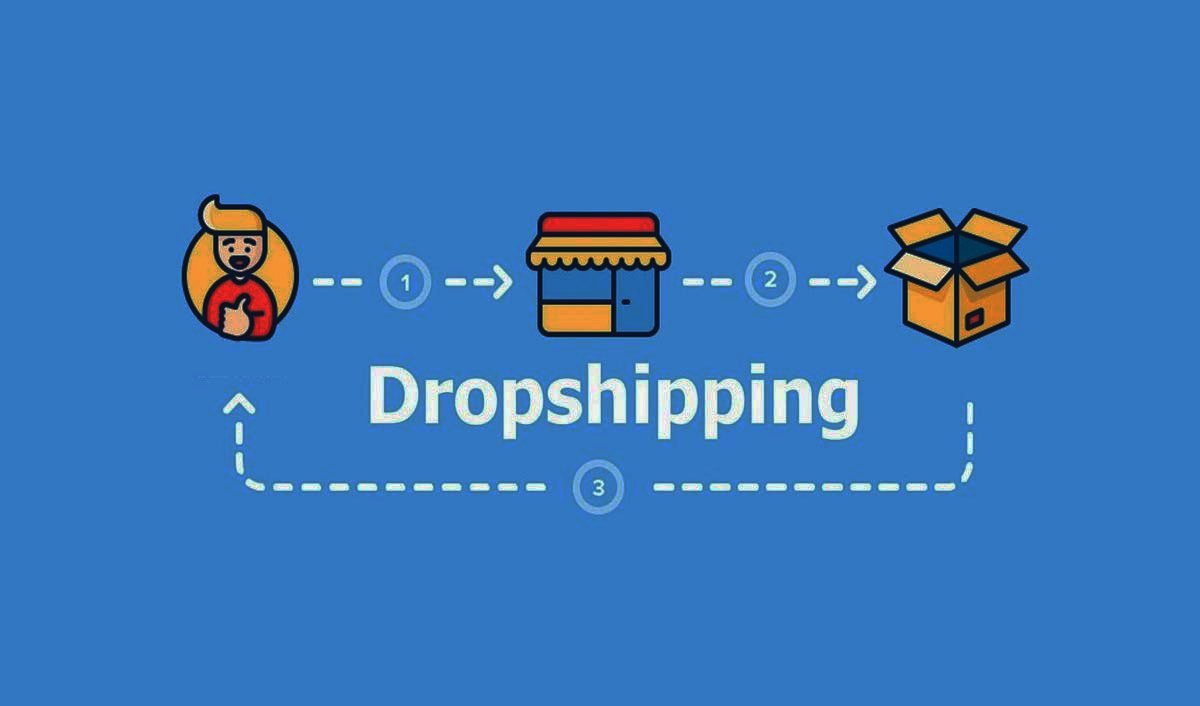 Have you heard about dropshipping? We often hear so many queries about it. Most of them have to do about if it’s too late for them to start. As a matter of fact, it’s never too late to start something you are really passionate about. There is always an important variable that comes to play when we talk about making an impact in a particular space. Let’s discover my thoughts on dropshipping.

If you are not aware of dropshipping, first you should become familiar with the concept. It’s a simplified version of retail where the seller accepts a client’s orders but in reality does not keep the goods in his stock. So, when a store offers a product to customers using the dropshipping model, it sources the item from a third party vendor, and gets item directly shipped to the customer.

Therefore, as a seller, you are not supposed to handle the product directly. It’s a very popular form of retail marketing for last over ten years and it’s continued popularity has started giving sleepless nights to emerging entrepreneurs. The question that we often hear is, “is it too late for me to start dropshipping?”

But what people fail to understand is that the timing about something that works is not the variable, it’s your talent. People usually say, “dropshipping doesn’t work” and “you have started dropshipping very late” but that’s t not true. The assumption that it’s dead is not correct. Actually, things never die. That’s not the way it works. In reality, it may be harder to make an impact, but it’s not out of reach. As things work, if there is a demand, there ought to be a supply.

For example, breaking through on a leading social media channel like on Youtube, is currently harder than it was few years back. Similarly, it’s harder to break out on a celebrity app like Clubhouse today than it was even seven months ago. Talking of new exciting social channels, it will be relatively easier for someone to become an influencer on Helo, or CoNnEcTd India but won’t be so easy after say two years. Few years ago, I may have told people they’re OG dropshippers because they were too late. I could have pulled their legs,made fun of them, and  would have casually said they were 10 years too late.

Most importantly, timing is not the only variable; it’s your passion, and talent. So, when you’re not very talented but are good at finding things quite early on–it doesn’t need much talent because you have so much more arbitrage. Moreover, as more people begin to do something, it becomes harder and requires even more talent. There lies the difference; it’s not dead yet, it just became more challenging.

As you spend more time, your success is more predicated on your skillset. There were plenty of people who looked like social media experts on Twitter in 2007. But most of them have disappeared, because it just got harder. Now more people have opinions, and we have more platforms than ever before. If I wasn’t afraid in 2007, why should I be afraid in 2021? Again, I won’t be afraid in 2031 either.

What you need to keep in mind is that even if you don’t make any money doing it, you are still gaining skills. So, you are already a winner. Why should you think of anyone else’s process? Concentrate on your own. The moment you look at someone else, you become vulnerable. So, if you have made up your mind about dropshipping, be passionate about entrepreneurship.

How to Use Nashville Mobile App Development

Are 2in1 Laptop better than workstations?